There’s a nice feature on Twitter parody accounts that features the creators behind @DadBoner, @Jesus_M_Christ, and@DrunkHulk (that’s me!). It’s a good read with a lot of cool behind-the-scenes info that social media junkies might appreciate:

As one might expect, Dumais—who prides himself as a writer of “more serious fiction”—says @DrunkHulk was created on a whim. “From the moment I thought of [@DrunkHulk] to the moment I tweeted the first thing, it was like five minutes. . . . I didn’t expect to be doing it by the end of the week, and it turned out to be one of the most successful things I’ve done.

For the record, the reporter confused “sounding depressed” with “sounding like a father who just gave two toddlers a bath and put them to bed after  along day.” Anyway, check out the piece here. 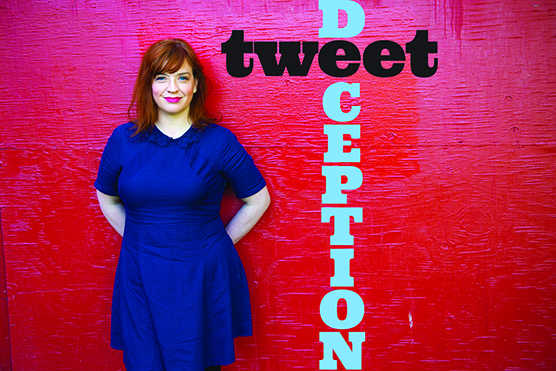